Hat-trick of new appointments for Evolution 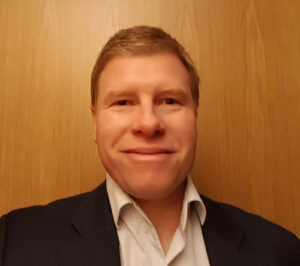 Brian Gilluley joins the company as Area Sales Manager in Scotland. Brian has 30 years’ experience working in the fire and security industry, having started his career as an apprentice with Shorrock Security Systems. Ten years as an Installation Engineer was followed by a move into sales in 1999. Most recently, Brian has been working on a number of significant accounts including a major international supermarket.

Andy Denard has been appointed Area Sales Manager in the South of England. He similarly has a wealth of experience of alarm and security systems, specifically within the healthcare industry. Andy joins Evolution after spending six years working as an Account Manager at Stanley Security Solutions.

Jake Rackham, who trained as an advanced electrical apprentice before joining Evolution as an Installation Engineer in 2012, is making his first move into sales, responsible for the South West region. Prior to his promotion he was a Project Engineer and then Project Manager with a portfolio that included one of the world’s largest software and technology businesses.

Richard Lambert, Managing Director at Evolution said: “With a larger sales force comprising experienced professionals, we are excited about bringing the Evolution quality proposition to an even wider portfolio of business. The business has grown by 35% in the last three years and we have invested in new offices in Manchester and Chelmsford to accommodate an increasing number of staff. We have also launched a dedicated Retail Division and a team to specialise in risk and design, giving our expanded sales team plenty to discuss with potential customers.” 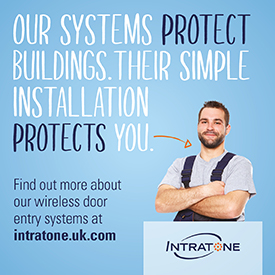