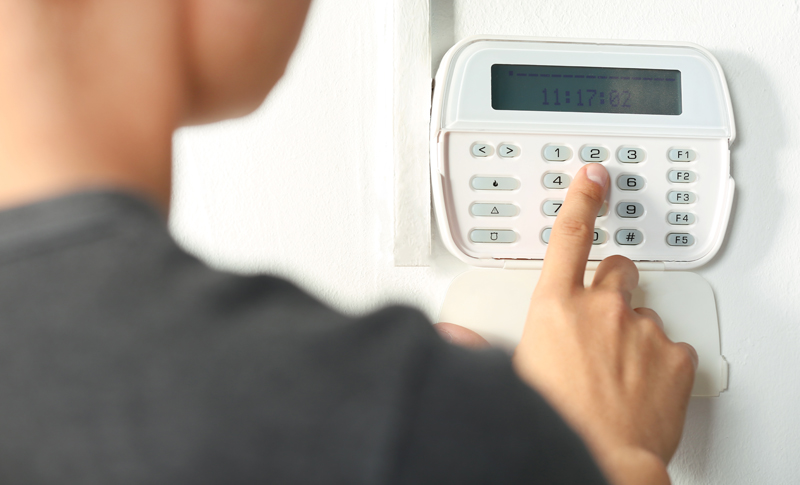 According to official crime figures there were 422,870 burglaries carried out in the UK last year. The financial implications of being burgled are clear but perhaps, less obviously, burglary can have a profound effect on victims who often describe it as ‘robbery’ or an ‘invasion’ of their home – expressions that relate to the deep personal impact that burglary can have on someone who experiences it.

To help homeowners protect their property against intrusion, SafeSite Security Solutions launched an online home security assessment comprising a series of questions highlighting common home security vulnerabilities. Data provided by over 200 respondents has been analysed to provide an insight into the nation’s home security habits.

Results from the data

Homeowners in the Midlands are most likely to have security lighting installed and use a spy hole or safety chain on their front door. Residents in the Midlands are also most likely to recognise that they live in a Neighbourhood Watch area, suggesting home security is a concern for residents in this area. Police force data from West Midlands Police, published on UK Crime Stats, supports this showing a steady increase in burglary in the six months from August 2019 to January 2020.

Reassuringly, many property owners are putting protective measures in place, with respondents revealing that 75% of homeowners have indoor or outdoor security lighting, giving the impression someone is always at home. 86% of homeowners keep their front door locked, even when they are at home.

87% of homeowners practice keeping house and car keys out of sight overnight. Despite this, car theft rates in England and Wales have reached an eight-year high. Figures from the Association of British Insurers reveal that a pay-out for motor vehicle theft is made every eight minutes on average.

Increase in vehicle thefts during lockdown