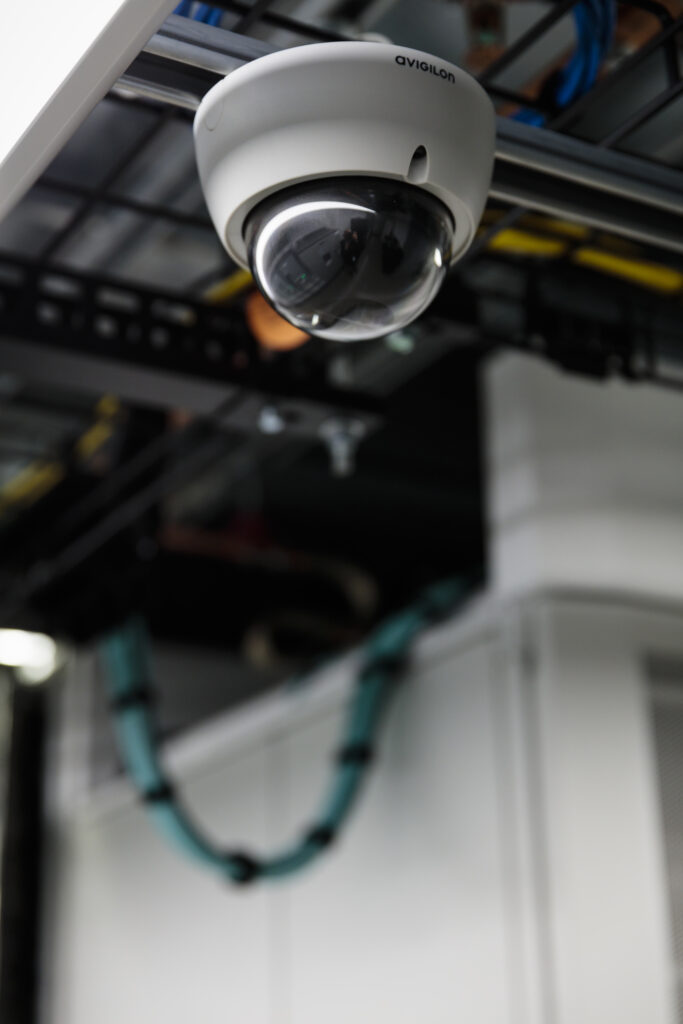 This approach was used for many years, as it was the most cost-effective option. Invariably, users would be aware an incident had occurred within a short time span, and as archived footage grew older, the likelihood of it being required diminished.

While these strategies do enhance video retention times, they also introduce a level of compromise which, given today’s demands on video-based solutions, are not acceptable.

With numerous advances in processing in recent years, the potential for captured video streams has grown exponentially. Where once the capture of suspicious activity was the sole purpose of video surveillance, today’s systems are delivering real-time data about the ongoing status of sites, business operations and procedures, and a host of other variables. The big data captured by video surveillance, or through other systems which are linked to video solutions, is invaluable to businesses and organisations, for a host of reasons along with site protection and security.

It is these additional uses of the data which often add value and benefits for customers, allowing the return on investment in their solutions to be a tangible and measurable element. In order to capture this valuable additional data, the trend is towards the implementation of a greater number of cameras, the retention of real-time streams even when there is no security-related activity, and the expansion of real-time processing and analytics deployments.

Traditional constraints relating to video infrastructure have been removed, and customers expect to receive smart benefits from modern implementations. As advanced surveillance systems collect, process and analyse increased amounts of data including video, audio, metadata and geolocation information, the solutions require ever higher capacities in terms of computational processing, storage and networking resources. What was once considered ‘sufficient’ in terms of video surveillance infrastructures can no longer cope with today’s demands.

According to research carried out by NVIDIA, 30 billion images per second (100 trillion images per hour) will be captured by surveillance cameras across the globe by 2020. With the pursuit of smart cities and intelligent buildings, much of this data will also be processed and filtered using AI and machine learning technologies. This represents a sea-change in terms of how data is stored, managed and utilised. Legacy video surveillance infrastructure simply will not cope with the load.

To address the future growth, HPE OEM Solutions has created Edgeline Converged Edge Systems, a purpose-built platform for converging data acquisition, control and analytics at the edge, delivering remote management for businesses and organisations. The platform ensures solutions can connect to extended networks, capture and analyse critical data from a wide range of sources, and take appropriate actions when events or incidents demand it. Because the data is processed at the edge, management of information is fast, efficient and less prone to problems which may occur across the wider system infrastructure.

By combining HPE Edgeline Converged Edge Systems with the use of robust and resilient HPE ProLiant Gen10 servers for essential centralised storage and processing, it is possible to create a secure and resilient platform that delivers the performance and reliability expected from advanced solutions, both now and in the future.

As demands for the storage, processing and management of constantly expanding volumes of data increase, and as the need for real-time business intelligence and data mining becomes more prevalent for businesses and organisations, it makes sense to utilise the secure and flexible options offered by edge-based systems.

Build surveillance systems that keep security threats in sight with the latest Edge technology from HPE OEM Solutions. Find out more at http://www.hpe.com/solutions/oem-cctv