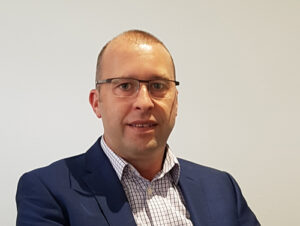 Evolution has appointed John Baillie to the role of Head of UK Sales with a focus on increasing new business opportunities. With more than 30 years’ industry experience, John joined Evolution ten years ago as one of the first employees within its Scottish office.

His immediate task will be to work with the team of Area Sales Managers to ensure the company continues to grow: “It’s very important that we continue to provide the highest level of service to our existing customer base,” he says, “but equally we need to seek new business opportunities and recruit new teams to support further growth.”

John began his career as an apprentice engineer and worked for twelve years as an installation and service engineer. In the early 2000s, he made the transition into a commercial sales role and joined Evolution in 2008 having previously spent four years working in system sales on major projects and national accounts.

Richard Lambert, Evolution Director, says John’s experience and track record are highly respected: “Since joining the business ten years ago, John has been instrumental in the growth, development and management of our Scottish team, including the move to our new Edinburgh HQ three years ago. He has also had considerable success developing national and international accounts.

“I look forward to working closely with him over the coming months, managing our team of UK Area Sales Managers.” 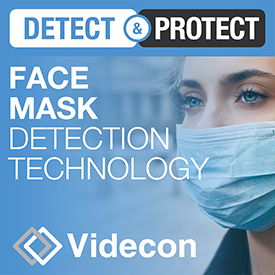