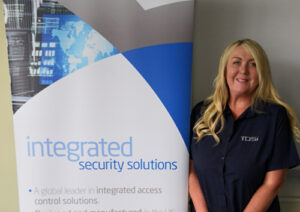 John Davies, Managing Director of TDSi commented, “We are delighted to welcome Lynne to this vital role, where she will be assisting our distribution partners by ensuring the right products are specified as well as assisting with any demonstrations, in order to win the business.”

Lynne also stated, “My objective is to establish and maintain a strong relationship with all our customers, helping to identify opportunities and working closely with our contacts to win the business.”

Lynne has an impressive track record, having worked in sales for over 25 years and has spent the last 18 years within the security industry. Having started as a Sales Administrator for Video Controls in 2001 (which became Honeywell), Lynne then moved to an internal sales role in 2002 and progressed to a field sales role in 2005 supporting the ADI branches with the Honeywell Security brand until 2011.

Since then, Lynne has worked for several manufacturers in a Regional Area Manager capacity, working with organisations such as ACAL BFi, Integrated Security Manufacturing (ISM) and recently Aiphone (also previously distributed through BC Technology). 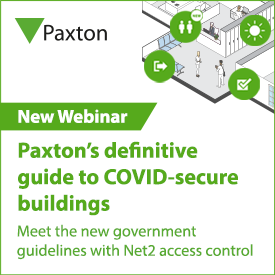