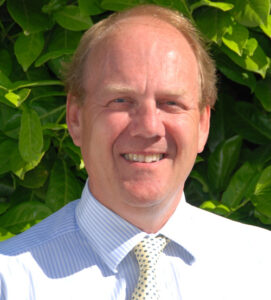 During the 50th General Assembly of Euralarm, the members have chosen Martin Harvey of Johnson Controls as new President. He succeeds Enzo Peduzzi who was President for the past three years. Following the election of the new President a new Board and Managing Director were introduced.

The 2018 General Assembly of Euralarm was hosted for the second time in Bucharest, by Euralarm’s Romanian Member ARTS. The event coincided with the end of the Euralarm Board’s three-year mandate and offered a review of the work achieved during that three-year period under the presidency of Enzo Peduzzi, from Siemens. The outgoing President praised the work done in fostering internal communications within the association, as well as aligning opinions and developing clear priorities.

A new General Manager, Paul van der Zanden, representing the association in Brussels, was introduced and will start his new function in autumn this year.