Retaining and Retraining: The Emerging Talent Crisis in the Fire and Security Industries 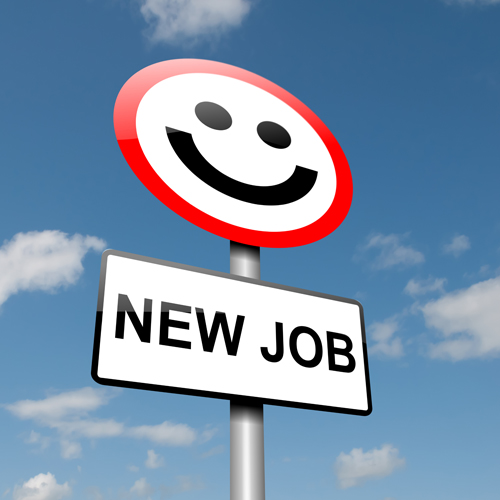 Having worked in the fire and security industry for more years than I wish to share I have seen several changes and patterns in the industry and I see a problem approaching us fast. To put it simply; we are fast approaching a shortage of skilled labour that will be able to meet the challenges and demands of the industry.

To support this claim Fire and Security Jobs conducted a survey during the IFSEC exhibition in May to see whether or not fire and security professionals believe the industry is prepared for an increase in demand for skilled employees. The results showed that 60% of fire and security businesses believe they have grown over the last three years and 80% forecast further growth for the next 12 months. Despite this apparent growth in the industry 75% of people agreed that they are concerned about the available future talent of the industry with 45% of manufacturers suggesting that they are already struggling to fill technical positions within their company.

Using the results from the survey and changes I have seen myself, I believe there are three key factors leading to the decrease in the talent of the industry:-

Lack of awareness and marketing of the industry as a career choice.

Increase of people going to university and away from trades.

Changes in attitude to work of Generation Y

The changes in demographics of the next generation of fire and security professionals is both striking and worrying with the industry perhaps an un-thought of career choice for the decreasing number of people who choose not to go to university. The Generation Y (the next generation entering work for the first time) is the fastest growing segment of the market and perhaps the industry at this moment is an incompatible fit with the values that the Y generation holds.

It is my beliefs that it is vitally important to engage the next generation of workers to attract the best possible talent. This involves fundamentally a high degree of marketing and research to understand where the next fire and security professionals come from. There are a lot of people out there who demonstrate a good work ethic and values with the capabilities and technical abilities to succeed in this industry but are yet to find an employer willing to take the risk and retrain. This is where the industry can offer career stability with genuine prospects as well as being lucrative for hard working enthusiastic people.

It should be acknowledged that in recent months there have been several government initiatives that could affect the security industry in terms of future personnel. It was announced by the UK government that businesses can now apply for a share of up to £240 million to create tailored training programs.

More information on this here

There are also several apprentice schemes that are already in place and I would like to state that I fully support and advocate these apprenticeships; I do however believe that this is only a part solution for the problem that we are facing. The annual 100 in 100 scheme and the support by Gent for apprenticeships are examples of a step in the right direction.

In summary I believe that sooner rather than later our industry is going to face a talent crisis where there is more of a need than ever for security but there are not enough talented employees in the industry to deal with the demand efficiently. Although there are many reputable organisations that are trying to tackle this deficit with apprenticeship schemes, we need to understand that this alone will not resolve the situation. We very strongly need to promote the security industry as an attractive and lucrative career path for people starting work for the first time but also for people outside of the industry who show a good work ethic and enthusiasm to learn the industry. Re-skilling workers from other industries will be a vital step in tackling the talent crisis, a step where the foundations need to be laid down as soon as possible. By targeting the technical minded talent of other industries, we have access to a wide variety of employees that with some training would make an efficient and sustainable force for the future.

A need to educate on the issues and to spread the word is an important action and also the basis of this blog, without knowledge and research into the future of the industries that provide us a living we will be left with scarce options on how to deal with the increased demand of business.

Apprenticeships, staff retention and re-skilling workers from other industries is what I believe to be the strategy to move the industry forward.

So what are your thoughts on the subjects? Do you agree that retraining people into the fire and security industry is the best way to tackle the talent crisis? Contact us and let us know here 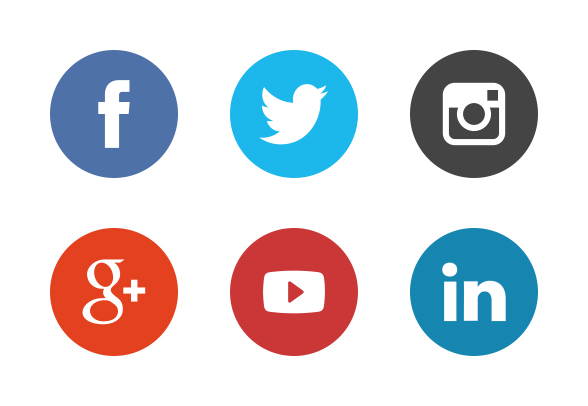