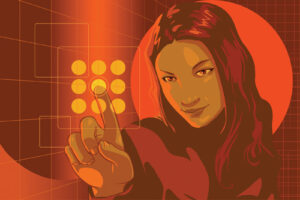 IHS Markit has announced its predictions for electronic access control technology in 2017. Compiled by analyst Jimmy Dearing, these include

1) The market sentiment believes that, as in other industries, mobile credentials in access control is not only a strong value proposition by itself, but mobile credentials also have the ability to unlock a more integrated and better value system for the end user while also allowing providers new avenues of services that can support revenues streams going forward.

2) In addition, mobile credentials are not competing against the traditional physical card at this time and therefore have a potential market equal to that of smart cards.

Power: The cost of energy efficiency