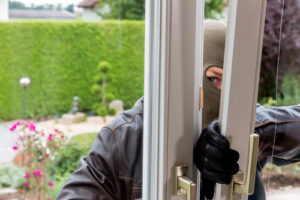 The NSI has outlined changes published in the latest edition of PD 6662, effective from 1st June 2019. PD 6662 is an ‘umbrella’ standard for the application of European standards by installers in the design, installation, commissioning and maintenance of intruder and hold-up alarm systems.

PD 6662:2017 includes the main European BS EN 50131 alarm product standards, along with system requirements from BS EN 50131-1 for Intrusion and hold-up systems and BS 8243 for Installation and configuration designed to generate confirmed alarm conditions. Subsequent to the publication of PD 6662:2010 many of these standards were modified to be more closely aligned to each other. (For example notification options cited in BS 50136-1, including the introduction of dual and single path ATS performance categories, have been included in BS EN 50131-1.)

A key change within PD 6662:2017 is that some of the standards referenced are no longer dated.  This ensures that PD 6662:2017 is streamlined to call on the latest relevant edition of those standards at all times, reducing need for future updates.

“PD 6662:2017 assures customers that all alarm systems in terms of equipment and configuration will be in line with the latest European standards.  This is a powerful message given the value placed on the PD 6662 scheme by the Police Services in regard to alarm response.” said Richard Jenkins, Chief Executive, NSI.

Time running out for award nominations